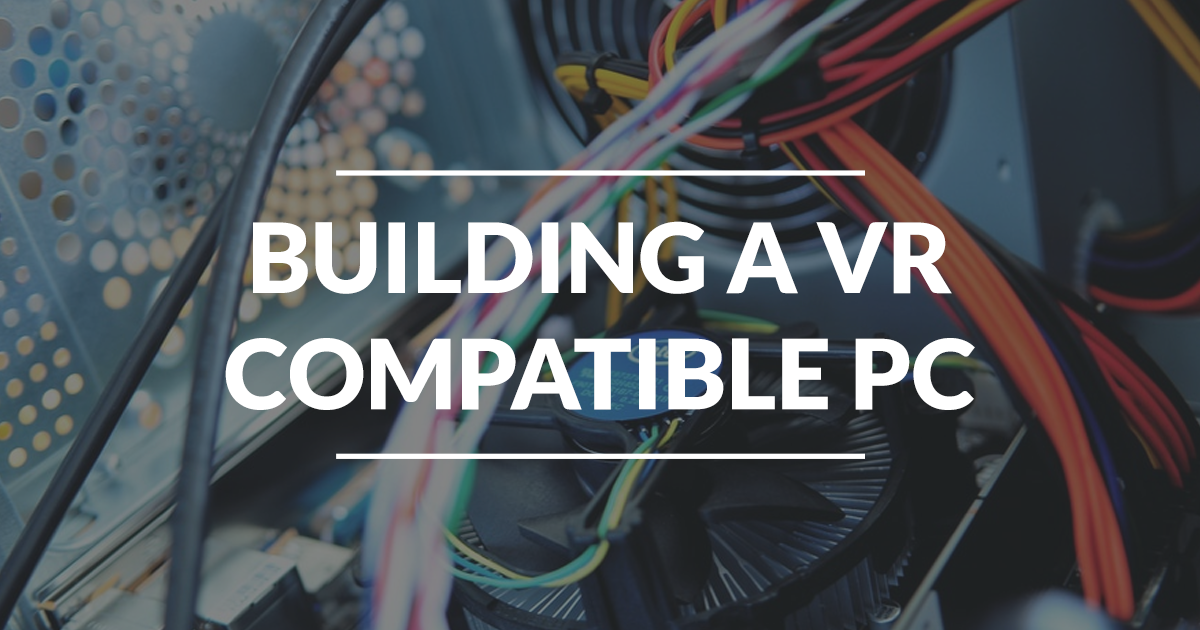 I recently ordered an HTC Vive, but the €949 (includes taxes & shipping) virtual reality set was the ‘cheap’ part of the expense. My old gaming PC was not even close to the required specs since it was built around 10 years ago, so I decided it was time to bump the specs a bit.

The minimum requirements for a vive are:

After a couple of hours of research this is the list of parts I ordered:

This was my first time ever assembling a PC from scratch, and it took me around 5 hours from start to finish (OS install included), but overall it was pretty straightforward. I did get stuck a couple of times, but there are A LOT of online resources that help you get there and solve any problem you experience.

The first time powering on the machine is a special moment, especially if you have no experience troubleshooting any issues that come up. That being said, I did run into some issues that had me stumped:

The HTC Vive setup was quite enjoyable. The interface was very responsive & the instructions were very clear, which made the 30-minute install less painful. Steam and SteamVR are included in this installation, and after a quick reboot, I was good to go!

The HTC Vive is an amazing piece of technology, but at this point in time it’s a pricy gadget to own (if you don’t already have a gaming PC). The total cost of the HTC Vive and the computer parts was about €2279.

Granted, I could’ve saved a couple of 100 euros by only putting in 8gb of ram and the GTX 970 instead of the 980, but I wanted my rig to be a bit more future proof + I saved a ton of money assembling the computer myself.

Was it worth the trouble and money? If I look at it from a developer perspective, this is a clear yes, since I’ve been developing games in Unity for the headset since day 1 and trying them is a must. If I look at it from a gamer perspective however, I’m more hesitant to say yes, since €2279 is a huge amount of money to spend on hardware and the selection of games is not that big at this moment. Games cost money as well, so don’t forget to set a part of your budget aside purely for buying VR games. 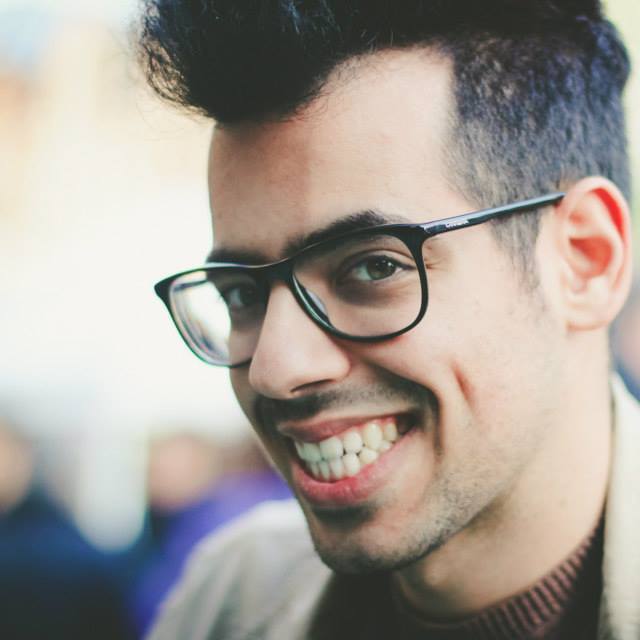